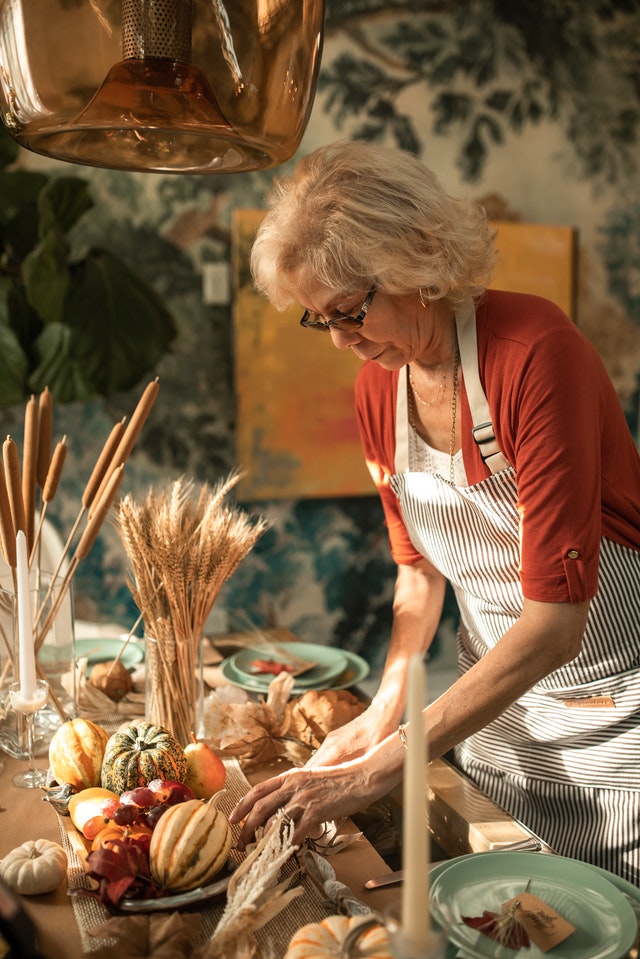 In Virginia fruits, ensure a fruitful collaboration between event organizers. Fruits are at the center of many events, from the cherry blossom in spring to the pumpkin harvest in autumn. Fruits are the ornament of the fields, the sweetheart of agriculture in the east coast state, and the occasion for the many social events in all parts of Virginia under the sign of blackberries, peaches, apples, and especially the grapes, the stuff that Virginia wine is made. Which is reflected in the many wine festivals?

From August 4 to 9th, peaches give their name to the “Virginia Peach Festival Week” in Stuart, a week filled with concerts, handicrafts, delicious food, and the street festival “Peach Pageant”. On August 9, In Virginia, peaches are the stars of the “Peach Festival” in Winchester, a happy festival with fresh peaches and peach drinks. The town of Blue Mont is looking forward to the “Dog Days Peach and Sunflower Festival” from August 16-17, where the peach must share the attention with an obstacle course for dogs.

Blackberry is all about blackberries on August 2 at the “Blackberry Harvest Festival In Virginia at Hill Top Berry Farm and Winery” on the edge of the Blue Ridge Mountains, where blackberries are lovely and large. 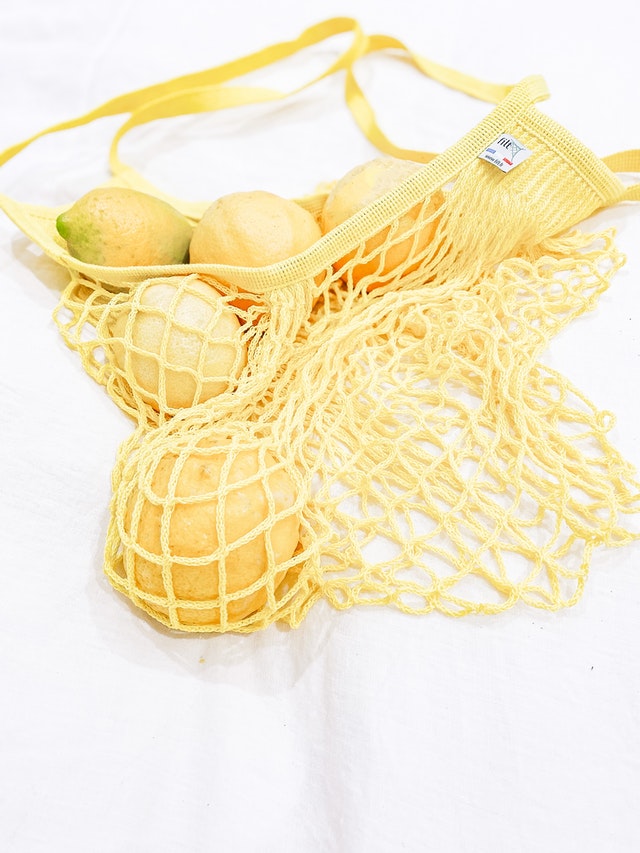 “Pick Your Own Red & Golden Delicious Apples at Silver Creek Orchards” invites you to the apple harvest in Tyro. On September 13th and 14th, the Jon gold and Golden Delicious apples are delicious. The “Apple Butter Makin’ Festival” with delicious spreads made from apples takes place in the same place on October 4th and 18th. “Pick Your Apples at Seaman’s Orchard” is the motto from September 20 to 21st in Virginia Roseland. Winchester is looking forward to the Winchester Rotary Apple Harvest Festival from September 20-21. Livingston will hold the “Apple Harvest & Apple Butter Festival at Orchard” from September 27 to 28th and September 18 to 19th. October is added to the Virginia calendar of events. Waynesboro expects the “Apple Days Craft Show” on October 4th and 5th. Bedford celebrates its “Apple Harvest Festival at Gross’ Orchard” In Virginia fruits on October 18.

At the end of September, the big time of the pumpkins begins. The “Fall Pumpkin Harvest Family Days” are on the program in Blue Mont from September 27 to October 31. The Leesburg Animal Park in Leesburg is celebrating “Pumpkin Ville” from September 27 to October 2, with apples and fresh apple cider – everyone can eat and drink as much as they can – have their say. October 4 is the day of the Bay wood Fall Pumpkins Festival in Galax. The port city of Newport News has announced October 25 as the day of the Great Pumpkin Party in Virginia.

Vegetables also have their place in the event calendar. The “Cabbage Festival at Poor Farmers Farm” advertises its cabbage. Still, the big hit is the numerous festivals around grapes, which have a great tradition in Virginia fruits and begin on August 9 in Afton with “Cardinal Point Winery” Concert Series “Starry Nights and Vineyard & Winery “. The wine festivals are celebrated until the end of October, for example, with “autumn’s Colorful Blue Ridge Merlot Celebration in the town of Hume In Virginia.